Is minimalist design still alive? An art movement turned into an iconic style

Everybody knows the broad meaning of minimalist style when related to interior design, but how many of us would be able to identify minimalism within contemporary art or architecture history, or to provide its exact definition?

Nowadays, ‘minimal’ has become an overused expression both in the interior design field and in everyday language. In fact, the term is also widely used to describe a lifestyle based on a simpler life, free from unnecessary material possessions.

Leaving aside such clichés, the minimalist style comes directly from an art movement that came to life in a specific historical moment.

The origin of minimalism

Minimalism as an art movement began in the early 1960s in New York, thanks to a number of artists (in both visual and plastic arts) using elements and materials stripped down to the essential in their works.

The British philosopher Richard Wollheim coined the term minimal art in an essay published in 1965 in the New York magazine “Art Magazine”, to define the artistic trend aiming towards an absolute reduction, or, as written by Francesco Poli in “Contemporary Art”, a “lack of expressiveness, impersonality and emotional detachment, emphasis on the work’s materiality and physicality, reduction to the elementary structures”.

The form and the poetry of minimalism also flourished in other creative disciplines, from music to literature, from dance to fashion, from design to architecture, and in all those other fields where elements could be stripped to the bare minimum.

Influence on architecture and design

Since its beginning, minimalist philosophy has had a great impact on architecture and interior design. Indeed, modernist design had already paved the way for concepts such as:

The artist Donald Judd, leading exponent of the American minimalist design movement, declared its aesthetic approach to design in his own loft. The project is characterized by the reduction to the bare minimum both in the quantity of elements and in their shape, extremely essential.

In the loft we can find its artworks,  as well as those of other artists such as Carl Andre, Marcel Duchamp, Dan Flavin, Claes Oldenburg, Ad Reinhardt and Frank Stella. 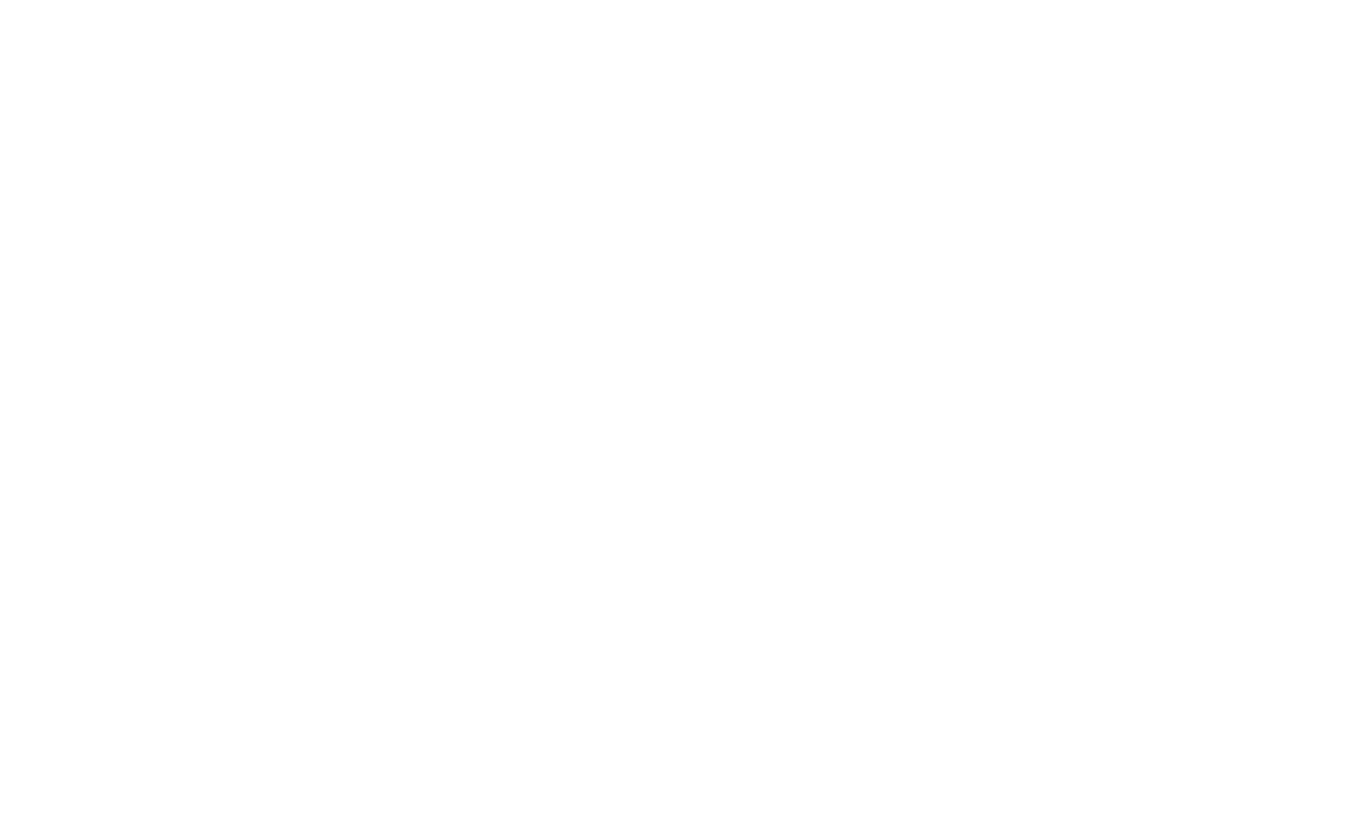 Throughout the years, minimalism has merged with many other different styles, creating an eclectic mix, which, even though partly contrasting with the original dogma of conservation of pure forms, has also allowed this movement to survive and to reinvent itself up to the present day.

Recently, minimalist interior design standards have found their highest expression in the Nordic style, also known as Scandinavian design, where white is the dominant color and natural materials and furniture functionality are extremely important.

In 2017, a peculiar variant of this style began to emerge through a form of contamination with the Japanese culture. This style is also known as “japanordic” and mixes the attention to the materiality typical of the Scandinavian design with the Japanese poetic essentiality.

Minimalism as a lifestyle

Minimalism, as stated above, influences a philosophical current centered on the concept of reduction of any excess, avoiding the unnecessary, possessing less and opting for a lifestyle devoted to essentiality.

Nowadays, minimalism is also found in new housing focused on the idea of saving space, materials and money, thus embracing an environmental approach. Reference is to tiny houses and micro living, both clearly recalling the concepts of minimalism intended as philosophy of using space inspired by essentiality.

People who adopt this kind of housing consciously embrace such principles, not just in relation to house designing and furnishing. They prefer objects and spaces functionality over unnecessary items. This does not mean sacrificing aesthetics or comfort. Quite the contrary. Many minimalist solutions feature personalized and original designs.

Clei transformable and multifunctional systems are perfectly suited in a home organized according to this minimalist approach. These systems allow one single space to fulfill multiple functions and satisfy different living needs in a dynamic way.